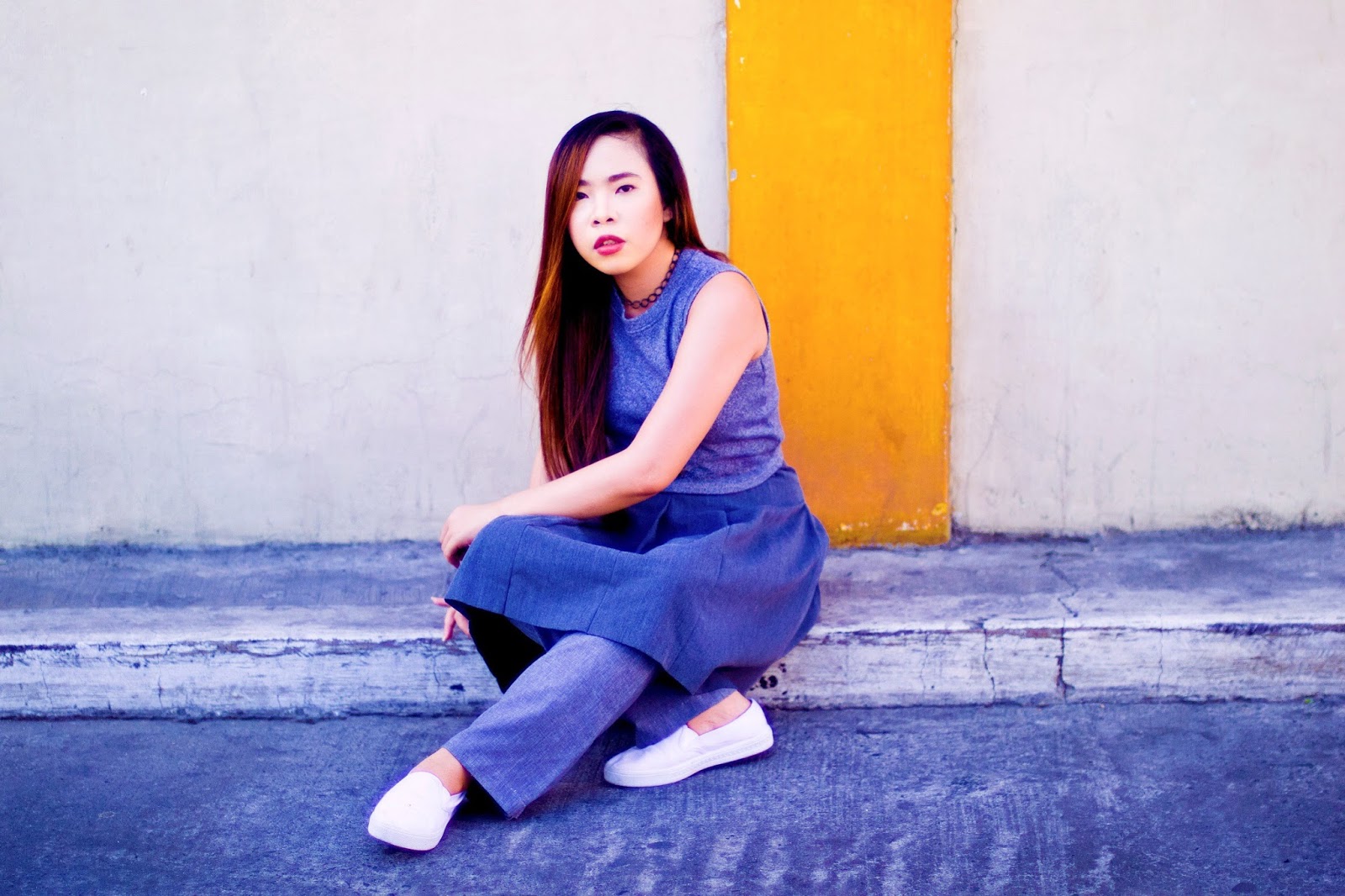 “And yet I still elicit the same furtive glances from some of our fashion-impaired neighbors like I am a deranged type of species who poured ketchup over their hot porridge meal.” 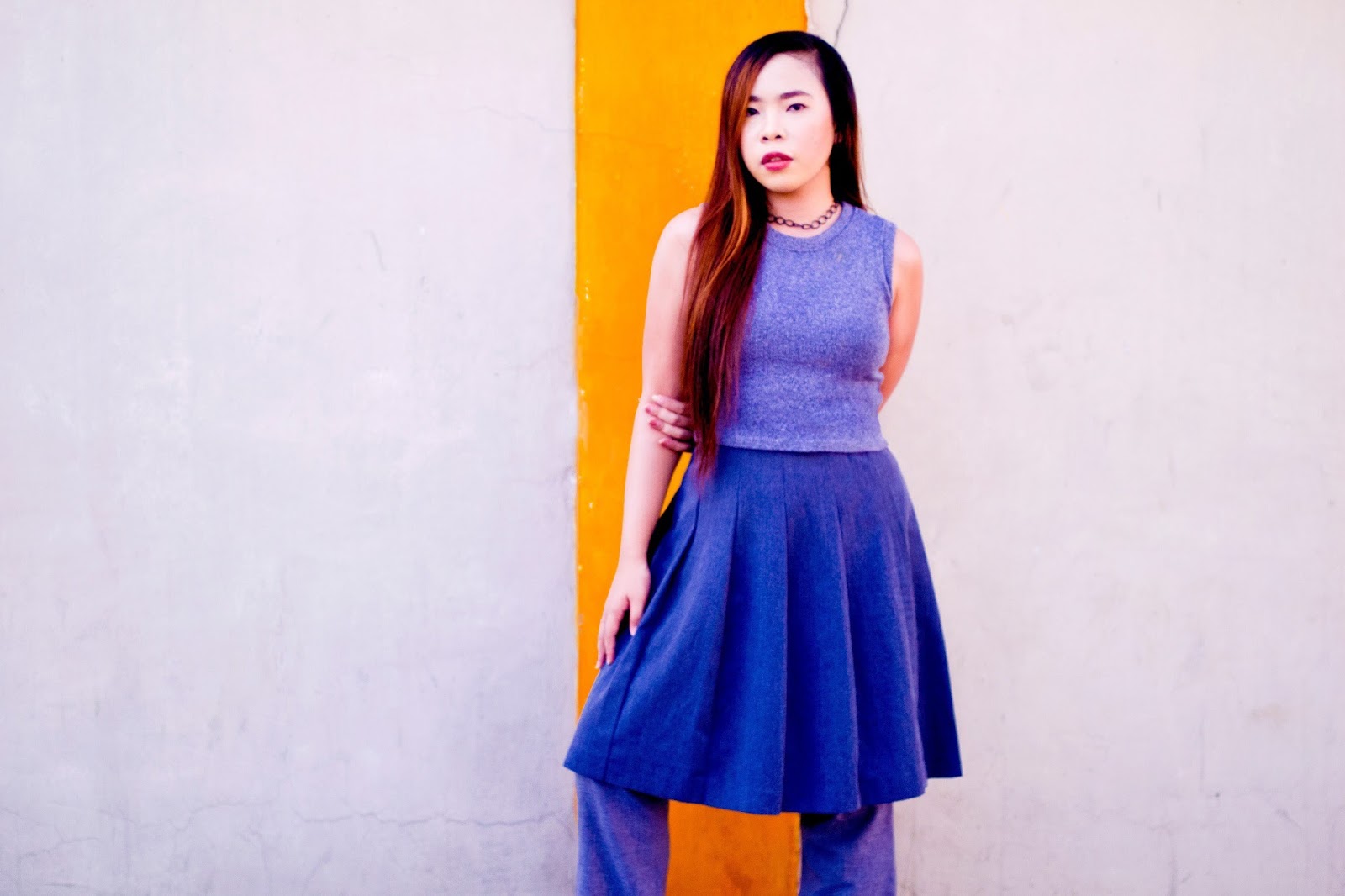 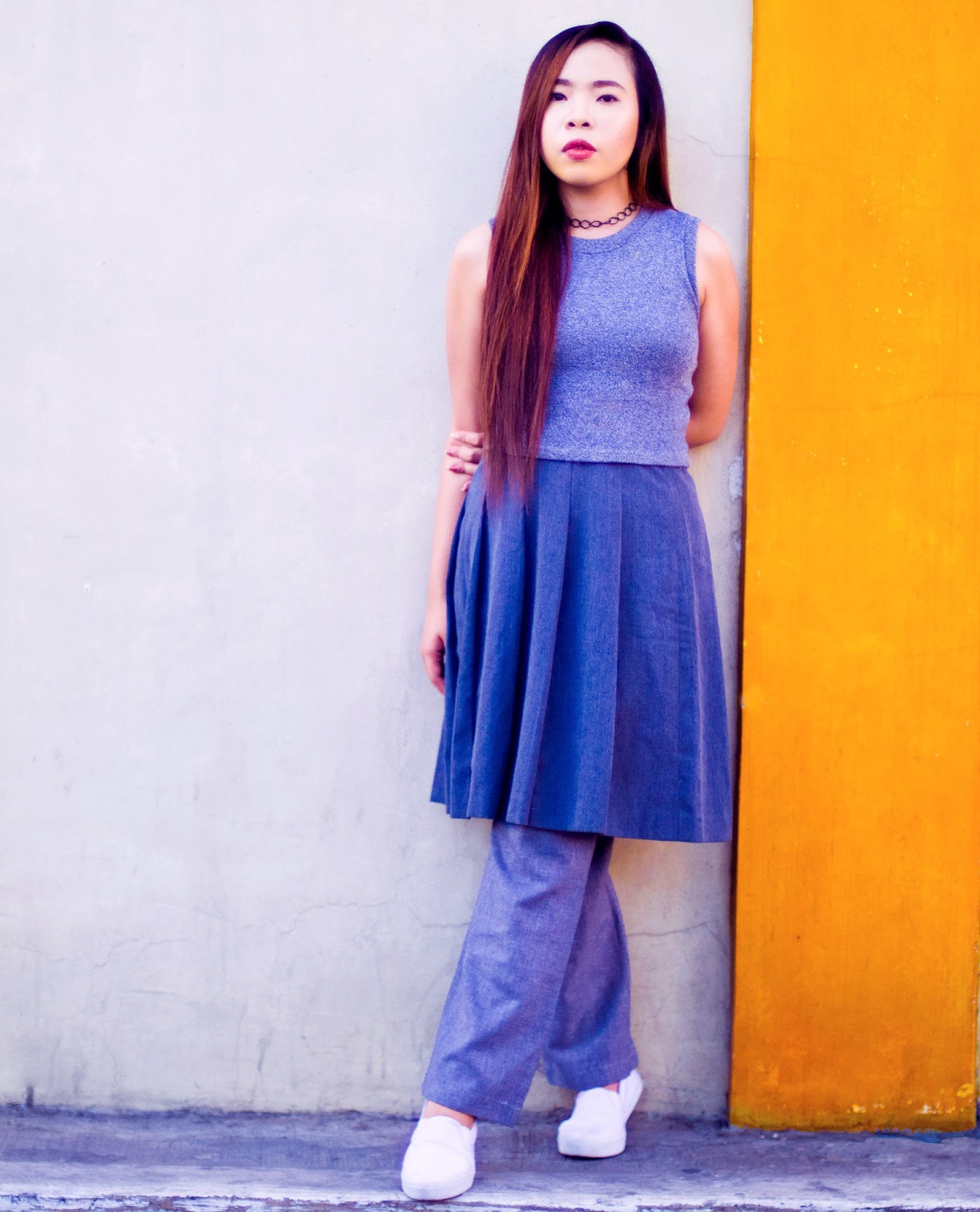 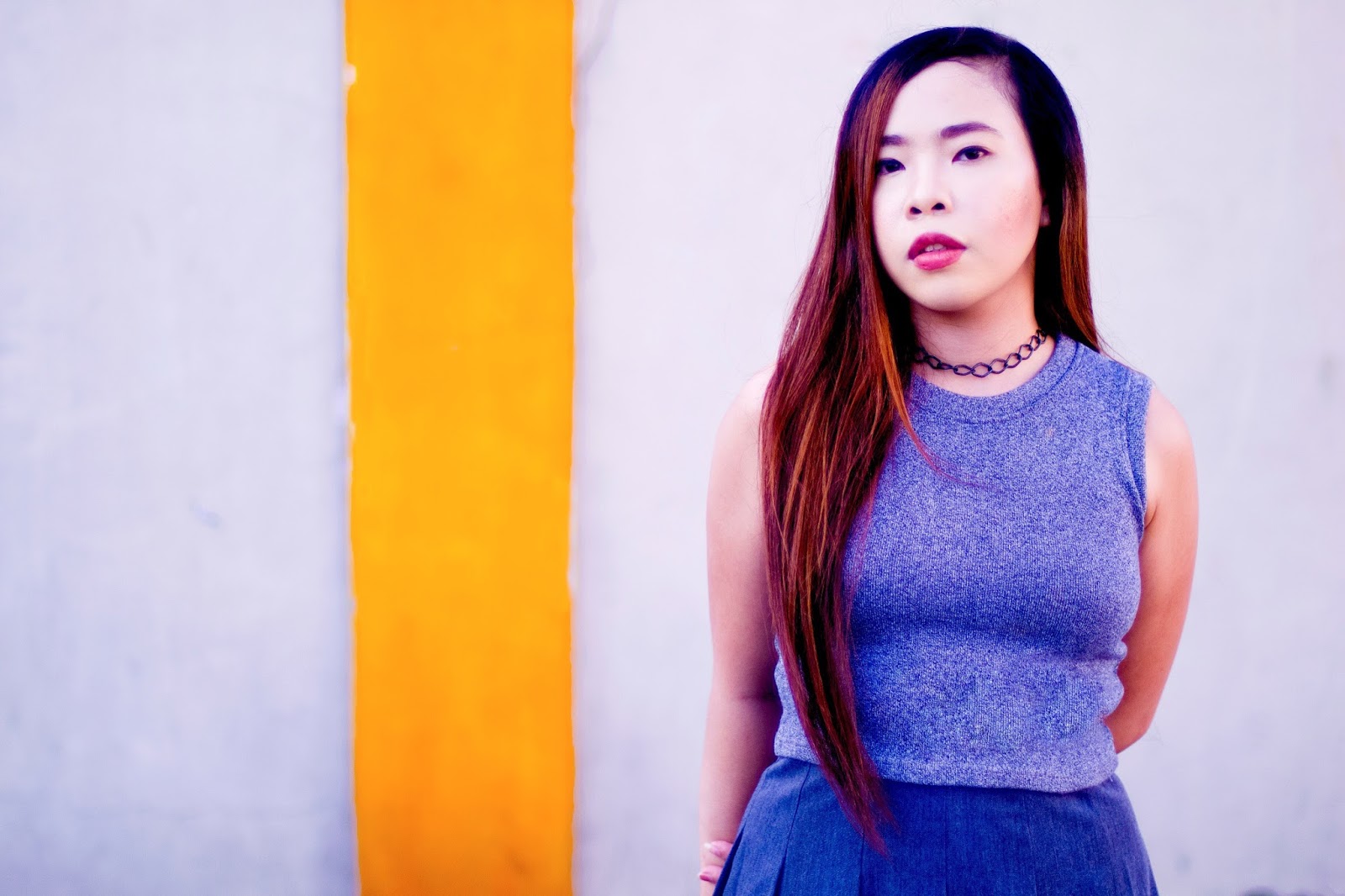 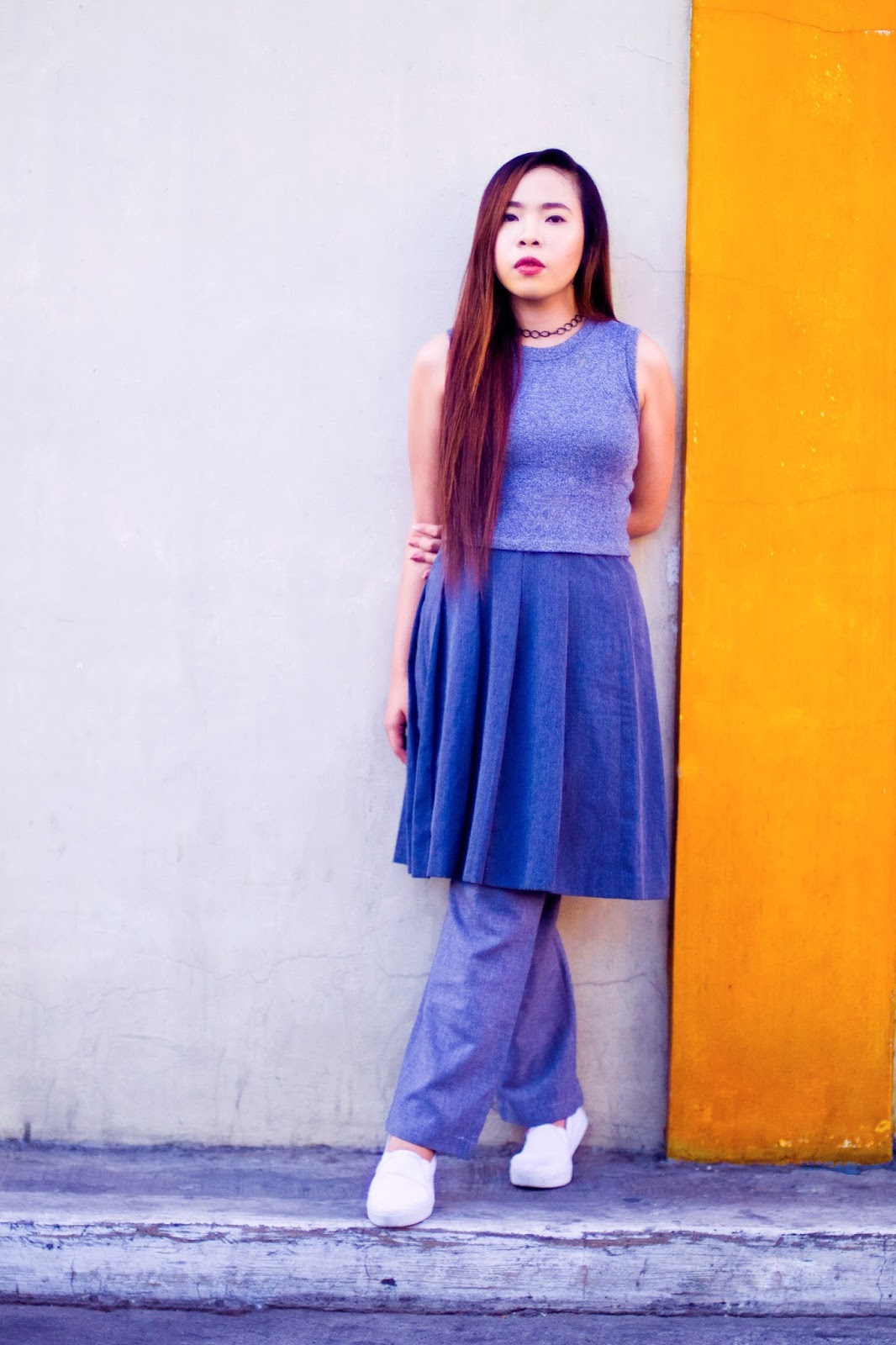 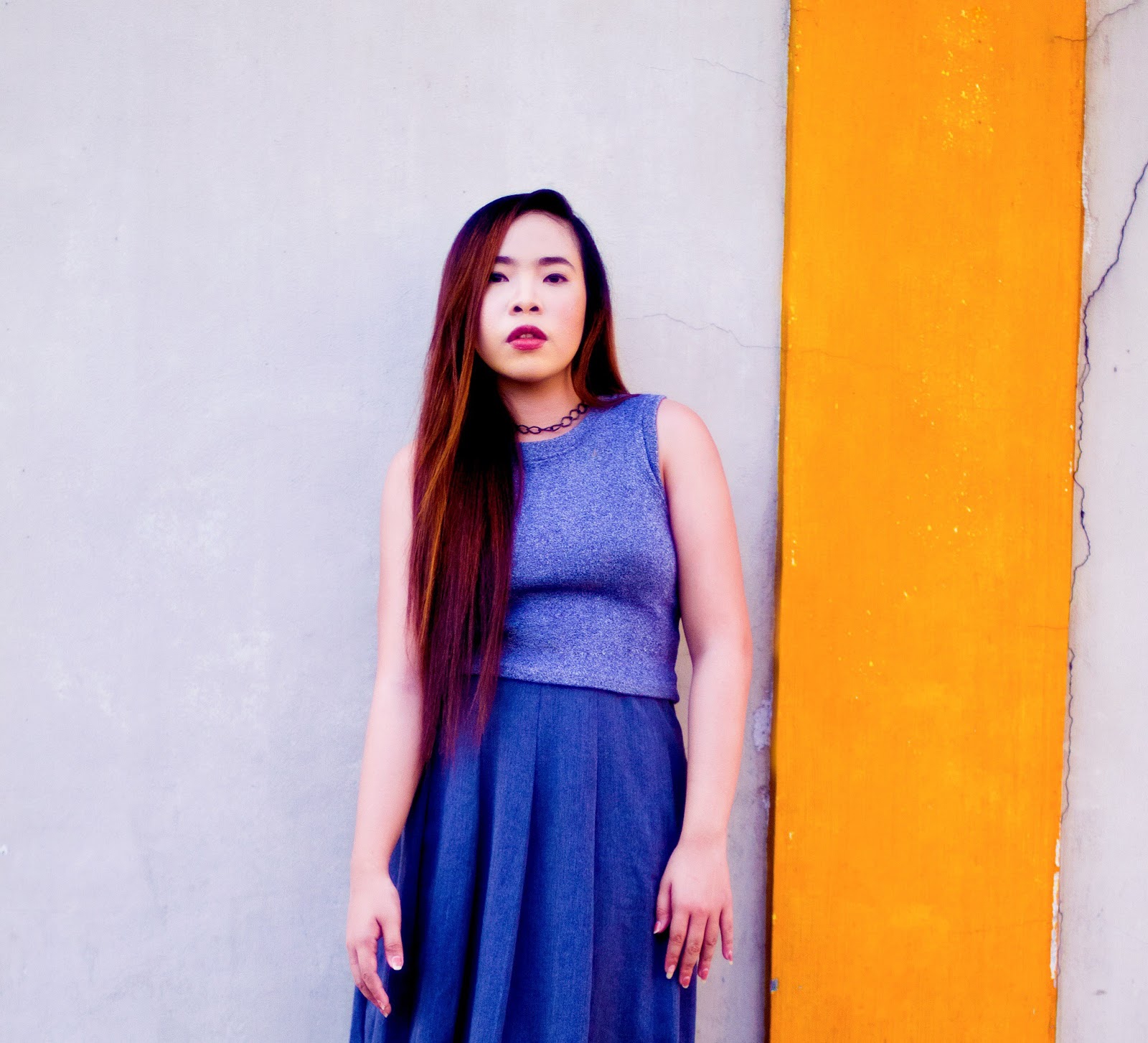 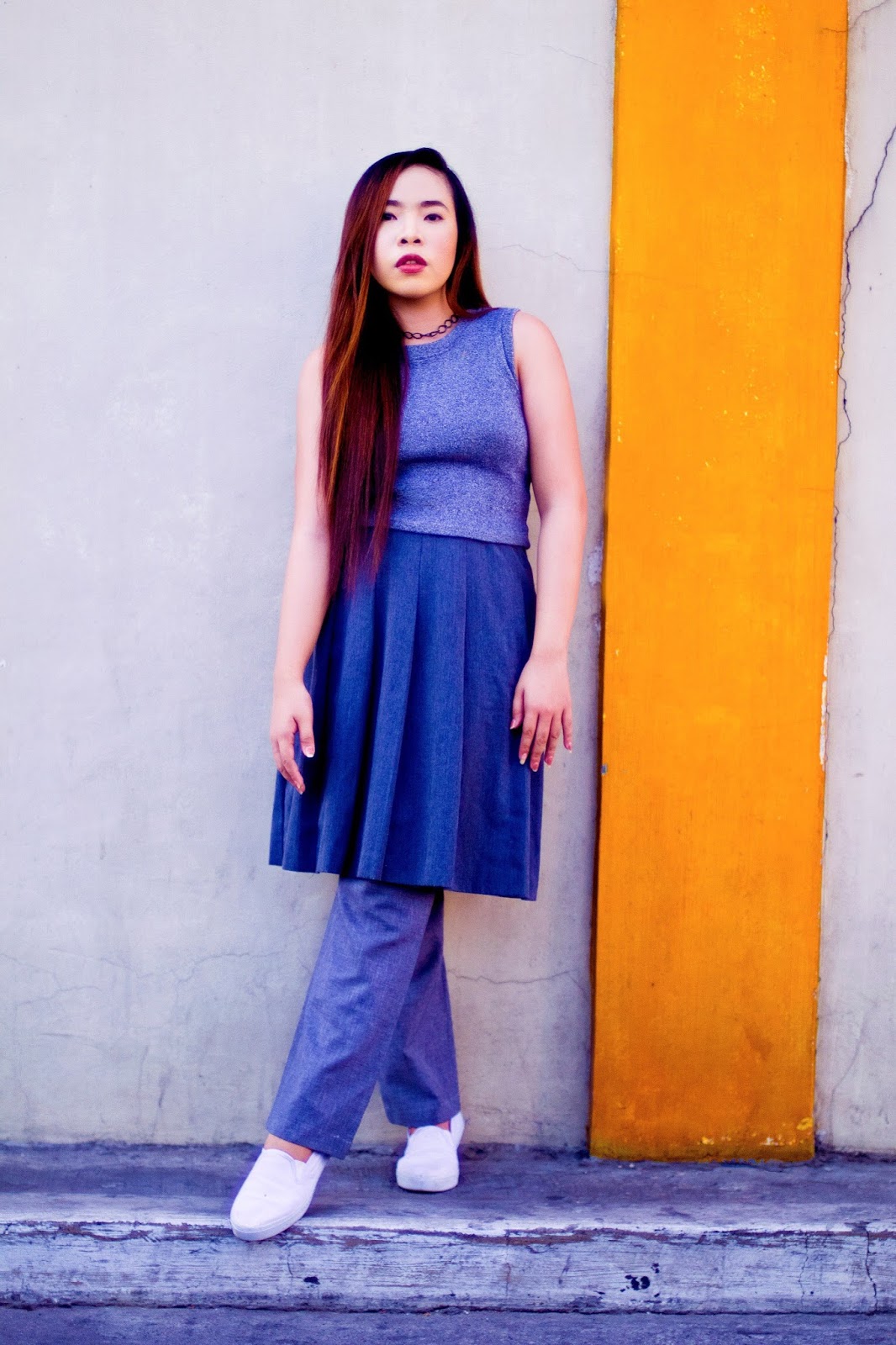 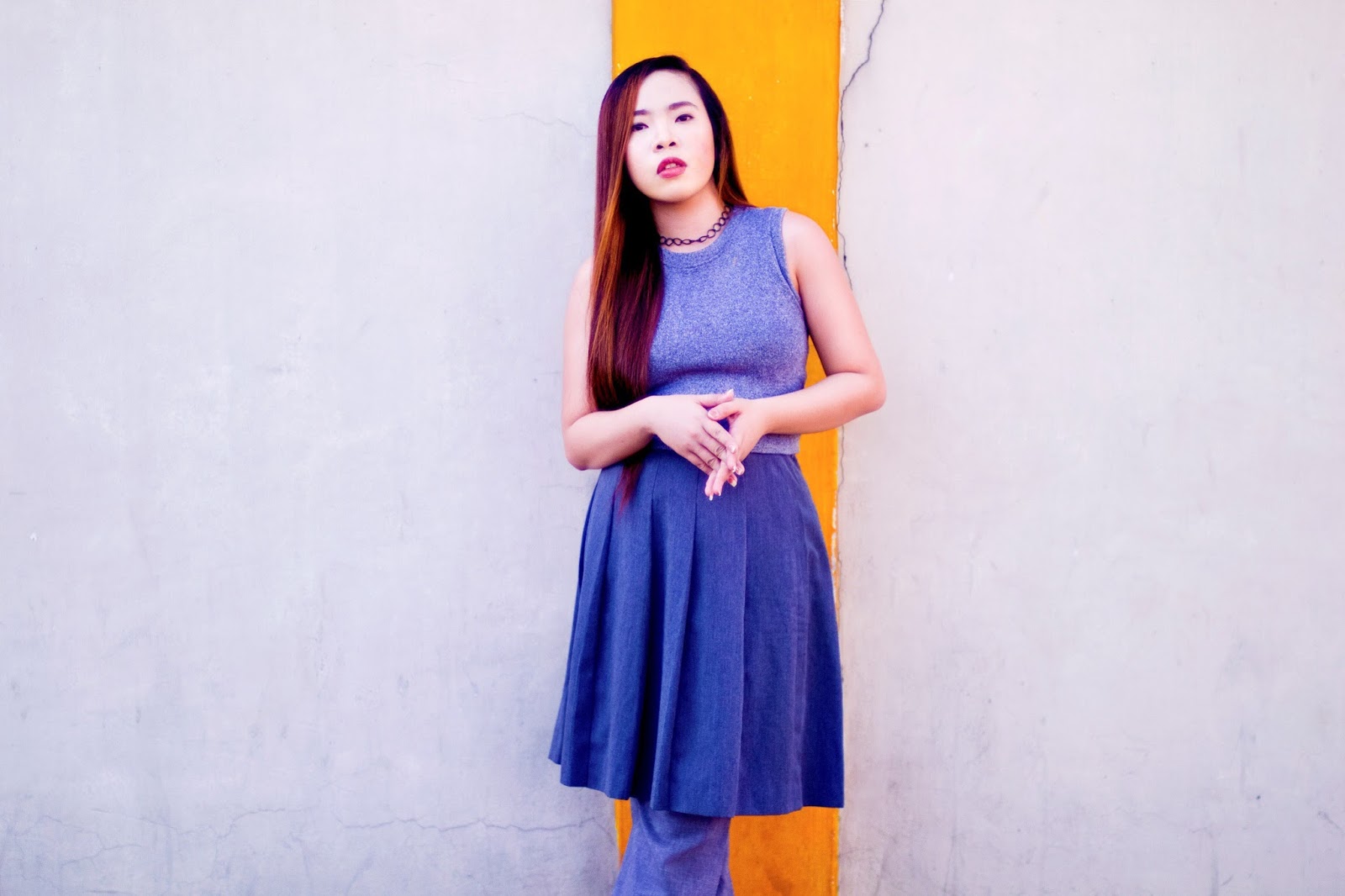 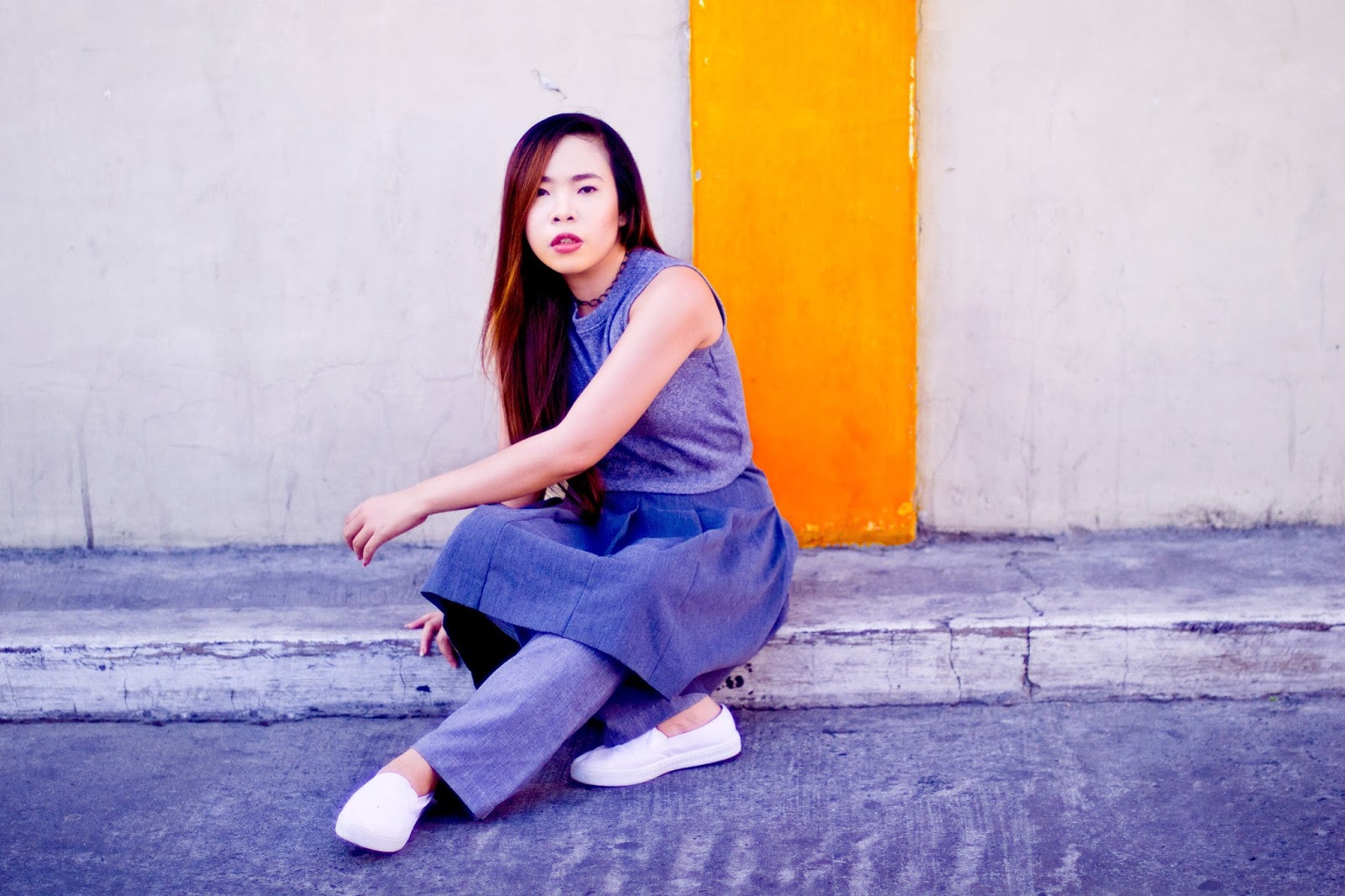 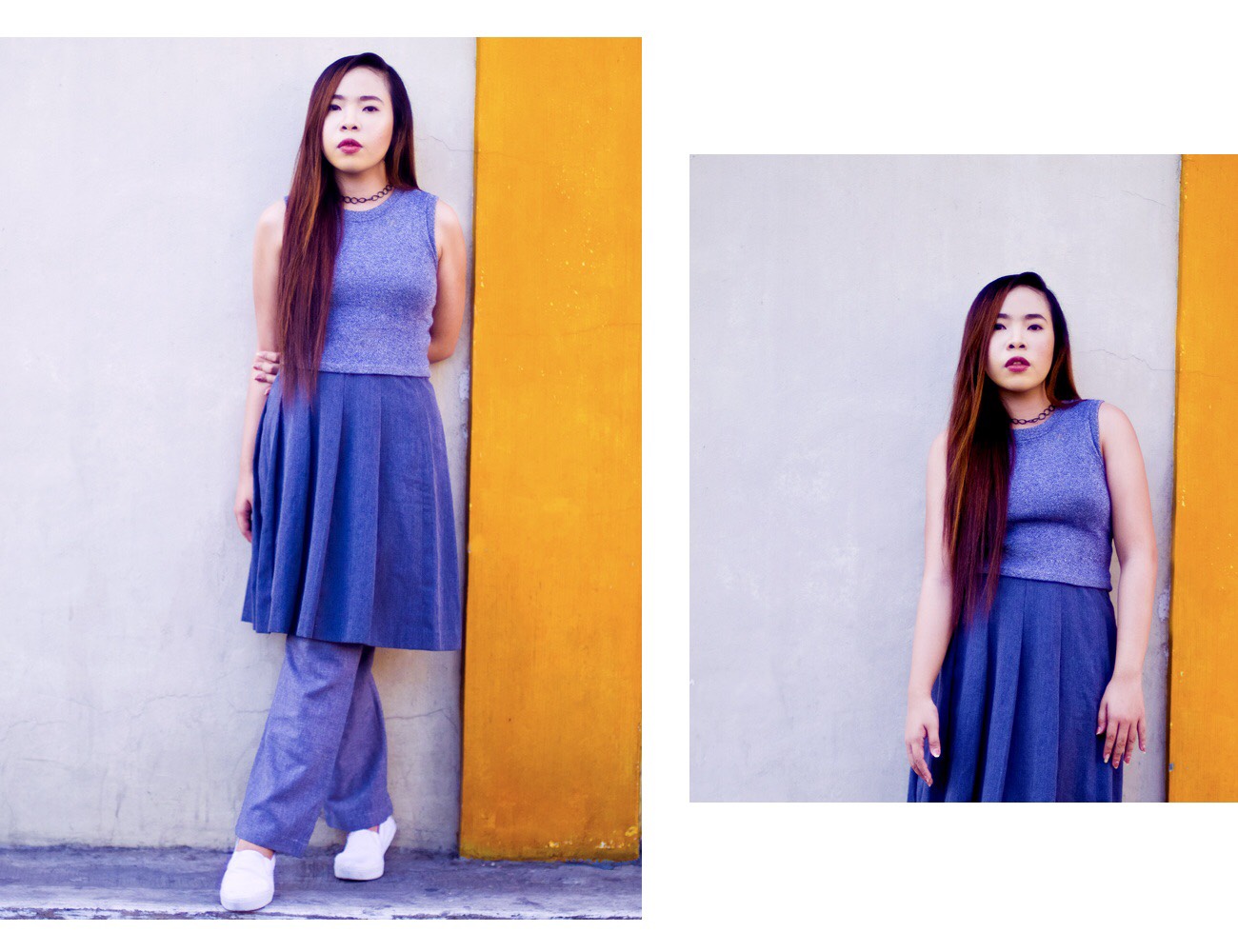 If there’s a style offspring born out of my momentary dilemma between being too feminine and too cool, this would be it. But on an obvious note, I guess you can tell that my laid back and (lame) cool pursuit supersedes my attempt to incorporate the feminine side of things. Otherwise, I’d be wearing either an iridescent or a full blown sequined tutu skirt. Of which I can’t picture pairing that with a neutral toned pants and crop top such as these unless I exorcise the Anna Dello Russo genius in me.

Also, I’ve been into this style since that time I’ve virtually professed my love with the Margaret Zhangs and Leandra Medines of the world, which we can backtrack say 3-4 years ago. That long, yes! And yet I still elicit the same furtive glances from some of our fashion-impaired neighbors like I am some deranged type of species who poured ketchup over their hot porridge meal.

But hey, that’s no news. People stare even at the most mundane permutation of our clothes. Trust me.

Because at the end of the day, I tolerate the fact that they have more serious matters to attend to than browsing the Spring runway collections of Peter Som, Chanel and Jil Sander who promoted the whole comeback of skirts-over-pants sensation from the 90s.

Does that mean I have all the time in the world lurking on Style.com’s runway reports then?

Well, if you quantify ‘time’ in terms of a lousy and tedious daily commute, sure I’ve got plenty of time.