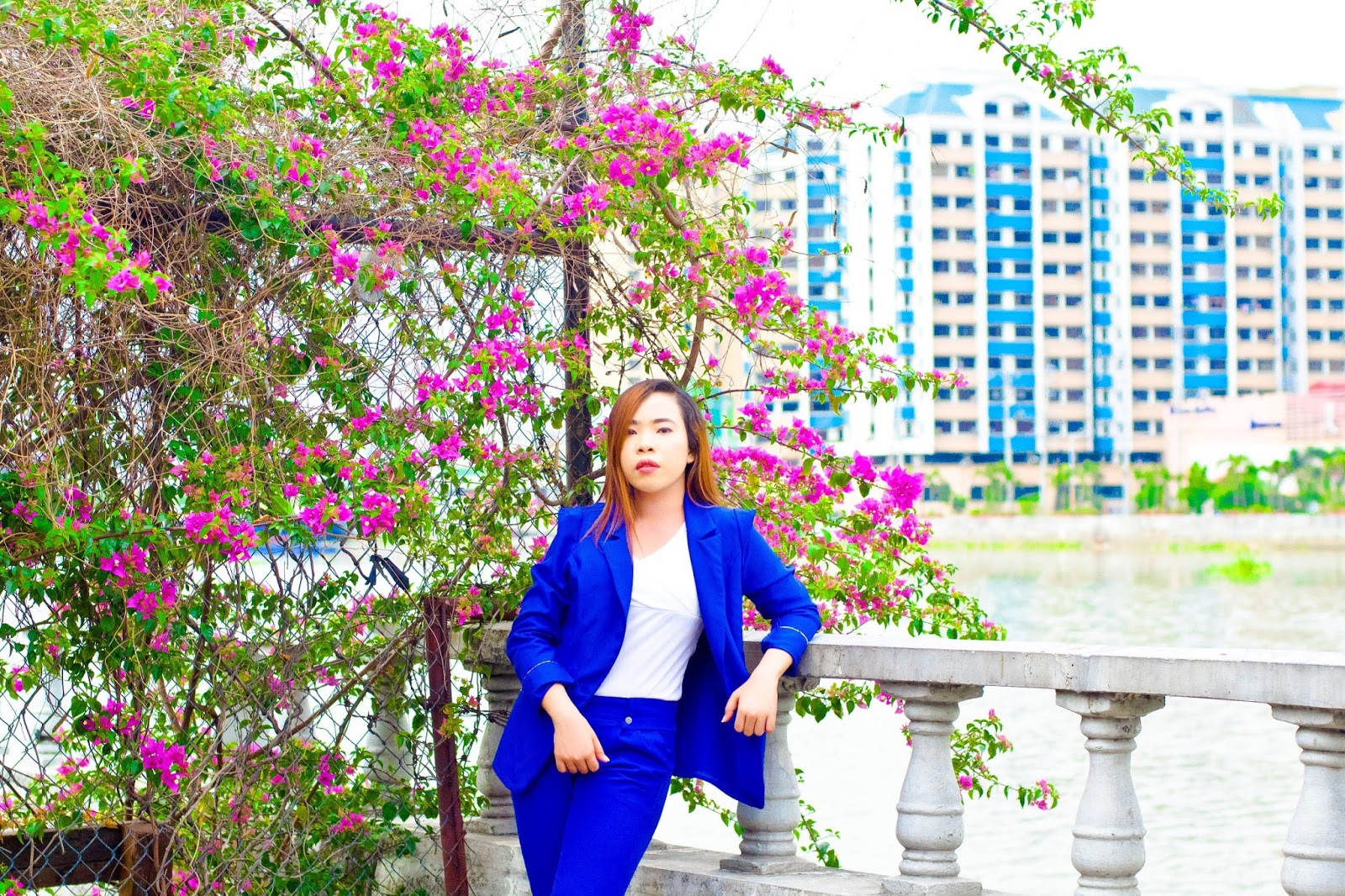 “Being a firm believer of the Just F* Google It mantra, we based our bets on this photo. My money’s on Lapis Blue, she insisted it’s Cobalt. Then there’s that deal on Azure and Admiral. “ 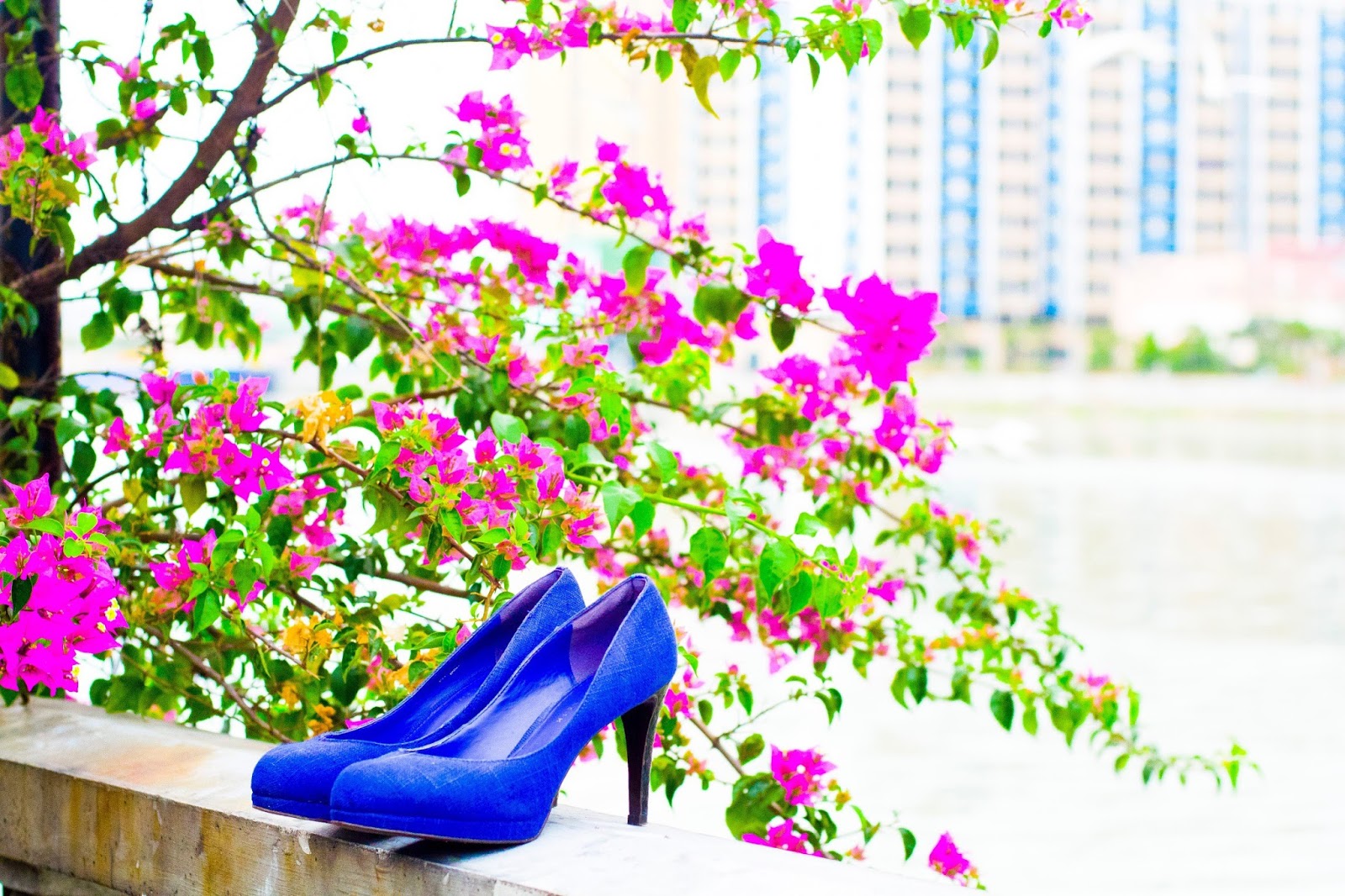 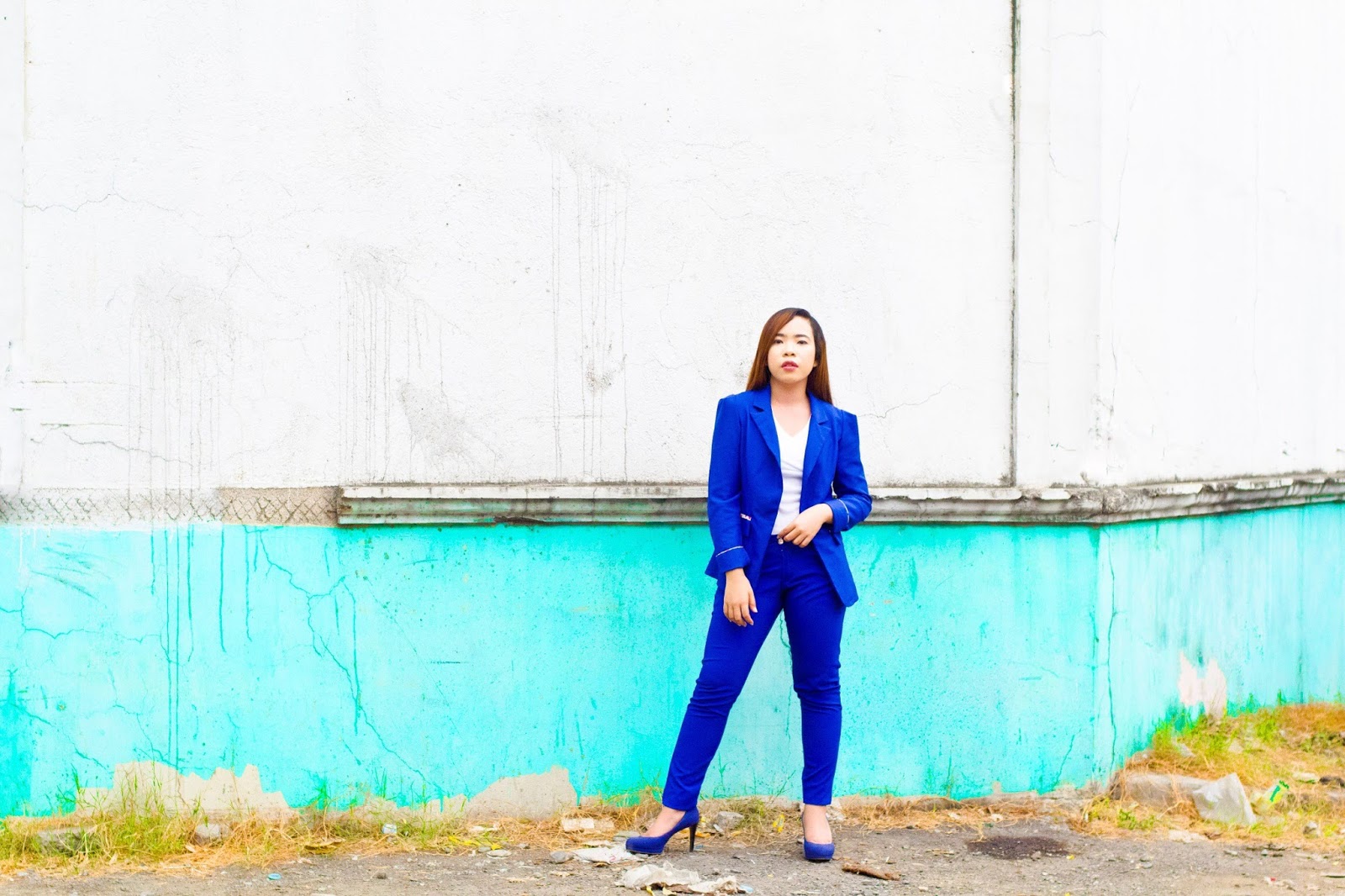 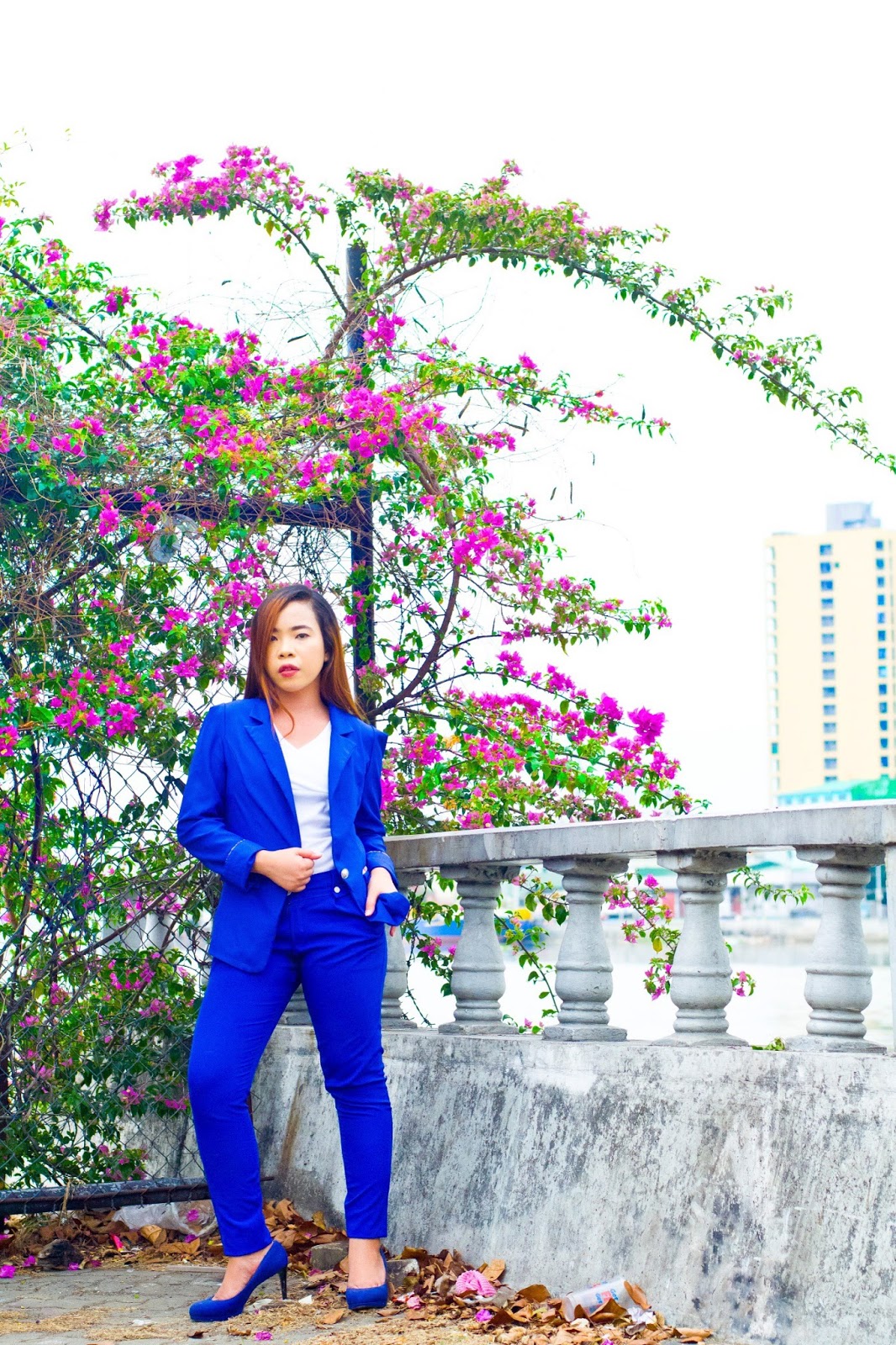 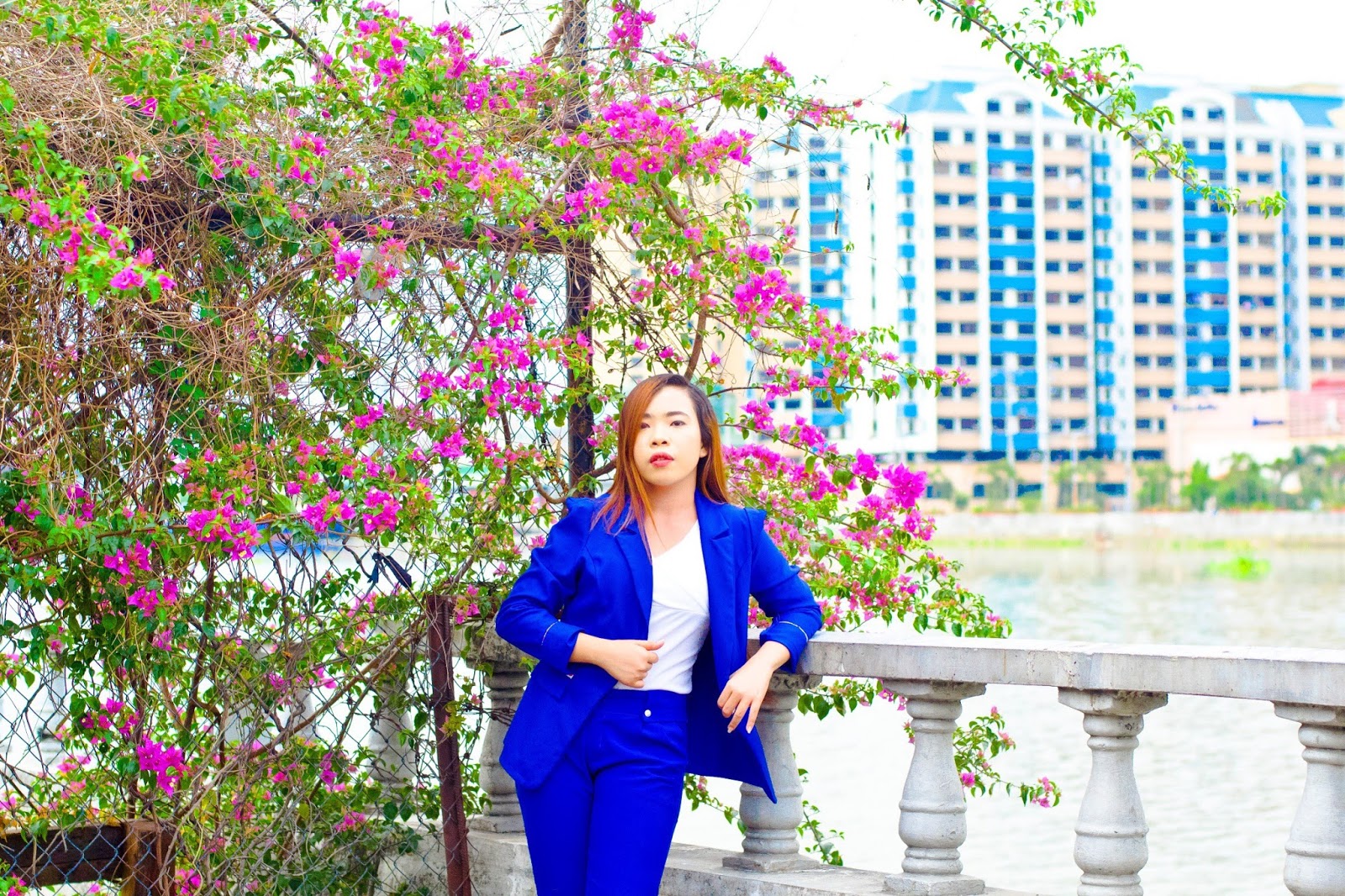 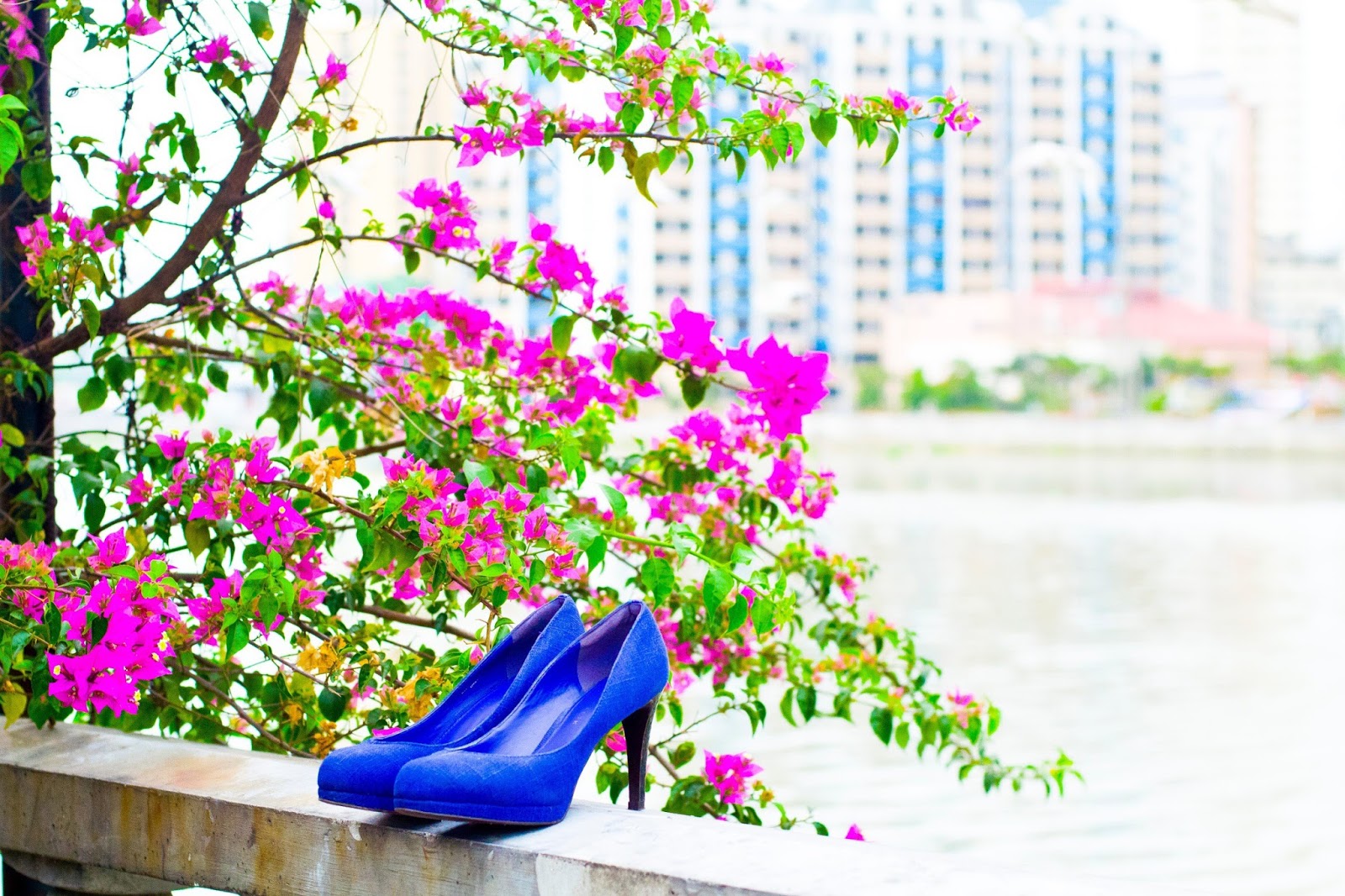 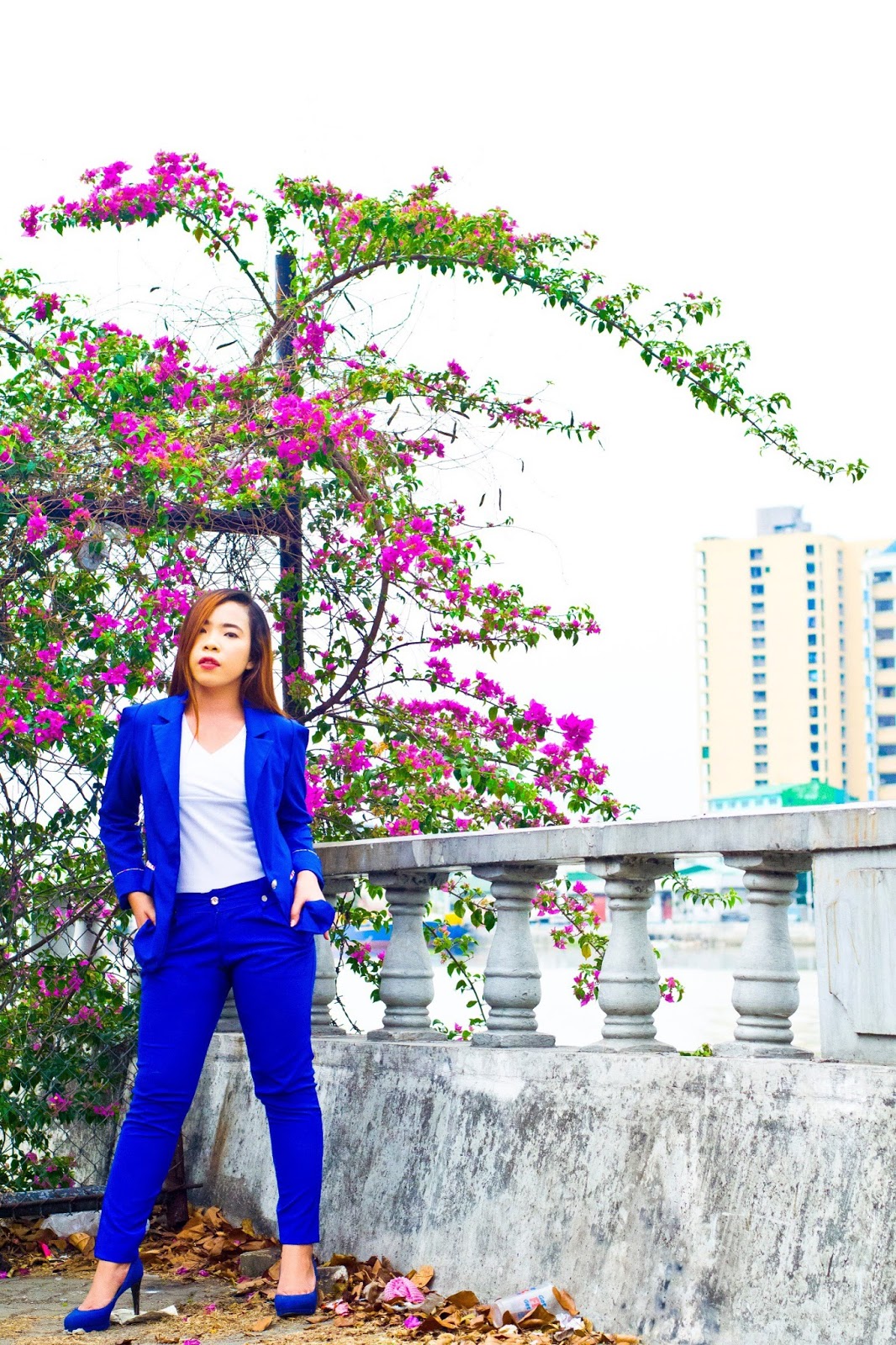 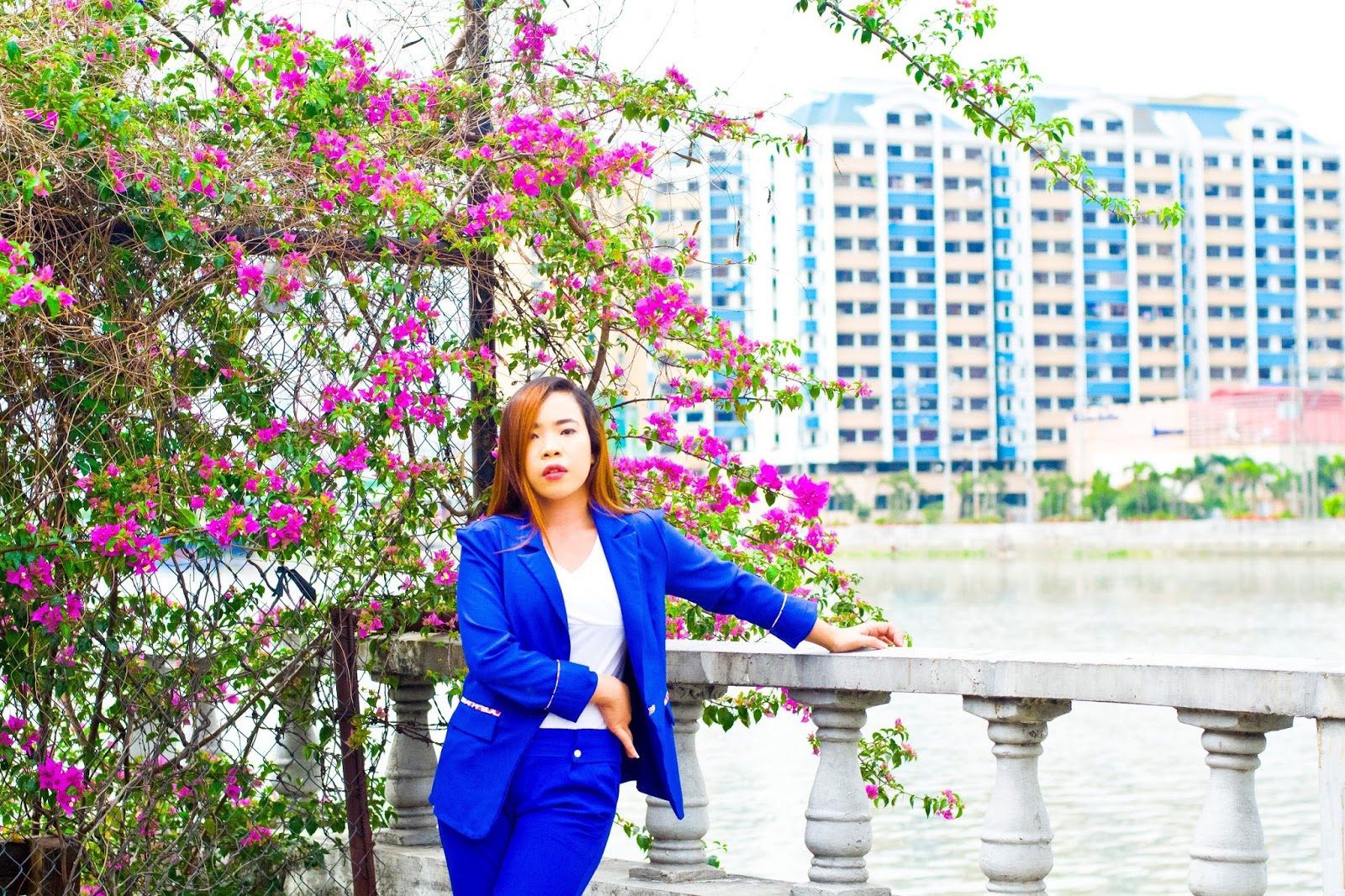 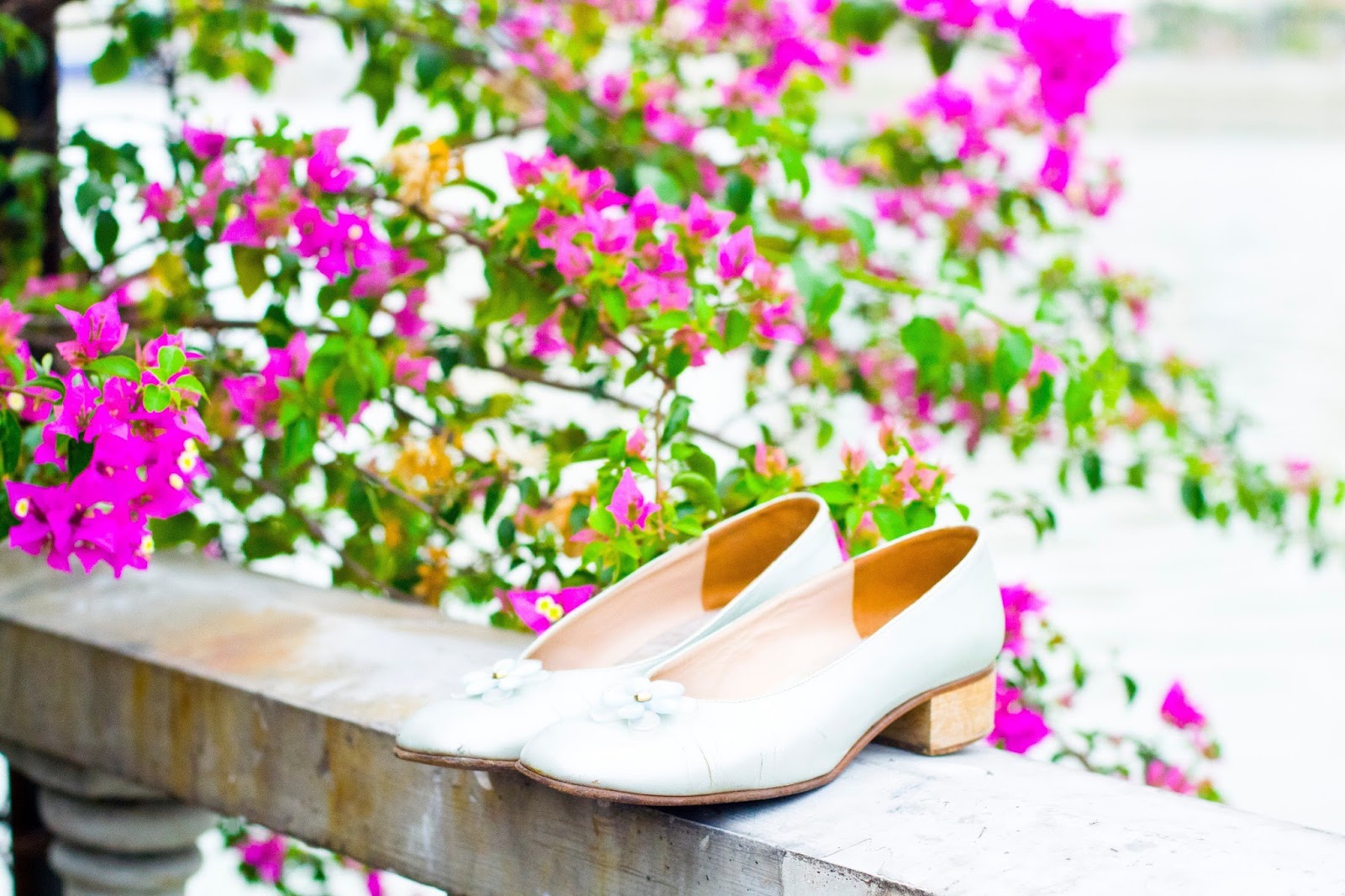 The sun grew fierce outside as I was battling my way through my friend’s brain over a silly argument. She was over at my place and decided to copy a good old load of TV series which clearly say something about our friendship. Would the mention of “The Walking Dead” give away that much?

While waiting for the green thing on my laptop’s screen to finish, I busied myself by looking for an office attire to be worn later that day. My mind is a constant mess so I try to sort out a couple of mundane things ahead of time to occasionally spare myself on being a blundering eejit when running out of tick tocks. A precautionary measure, I suppose.

Knowing at the back of my mind that I’d “probably” be writing and describing this sartorial choice once worn/shot, I asked her what shade of blue would these two (blazer & pants) be? Being a firm believer of the Just Fucking Google It mantra, we based our bets on this photo. My money’s on Lapis Blue, she insisted it’s Cobalt. Then there’s that deal on Azure and Admiral. After eyeing and repeated placing of cloth over the swatch, though obviously tedious, I don’t think we settled over something definite. We just argued for the sake of arguing, two idiots wagering over nothing really. They call it friendship.

So what shade do you think it is? I think you are more of a sound mind than us to offer an answer. Let me know!