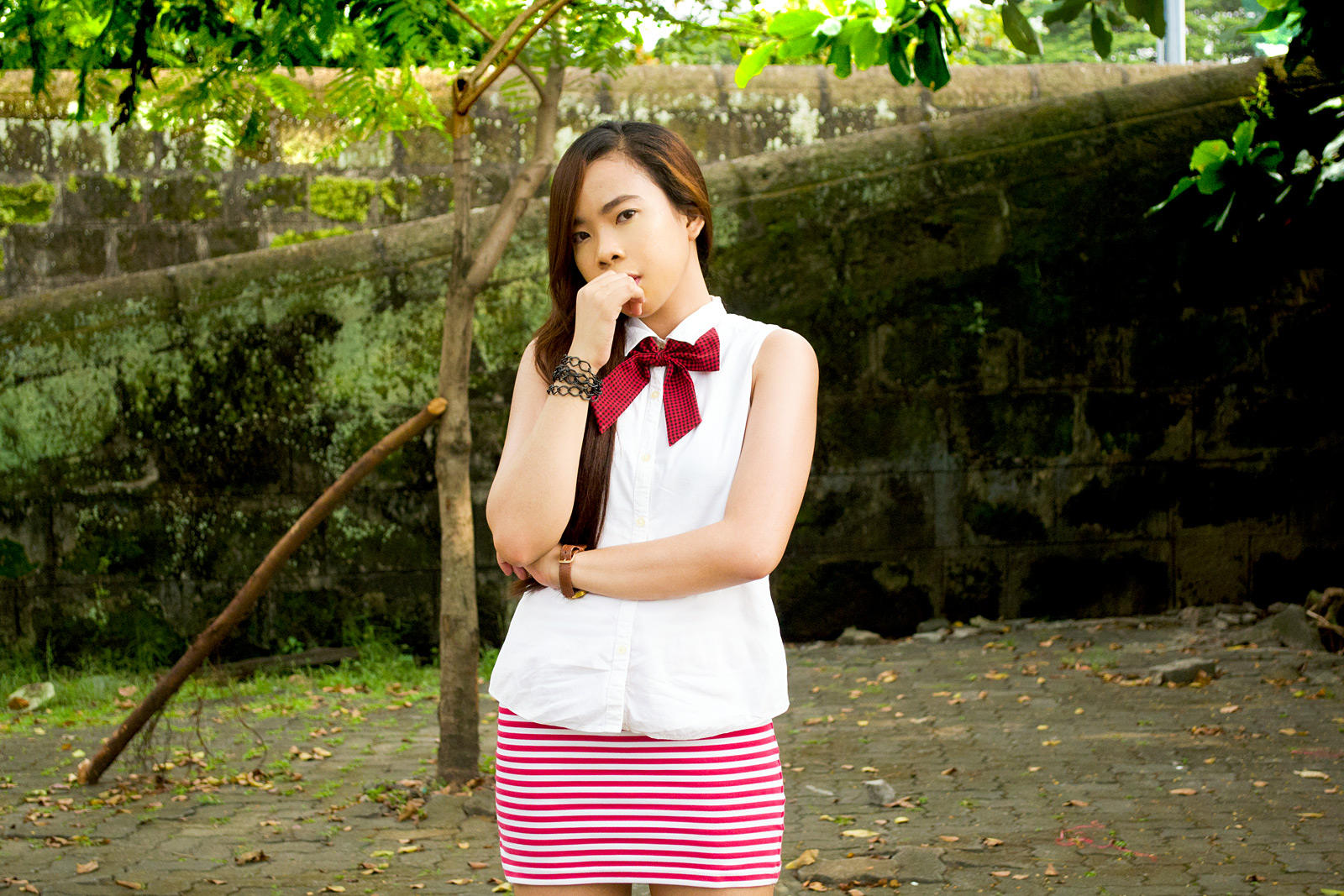 “Dubbed as Pixie Jesus by Tom and Lorenzo, Leto always nails it. No pun intended.” 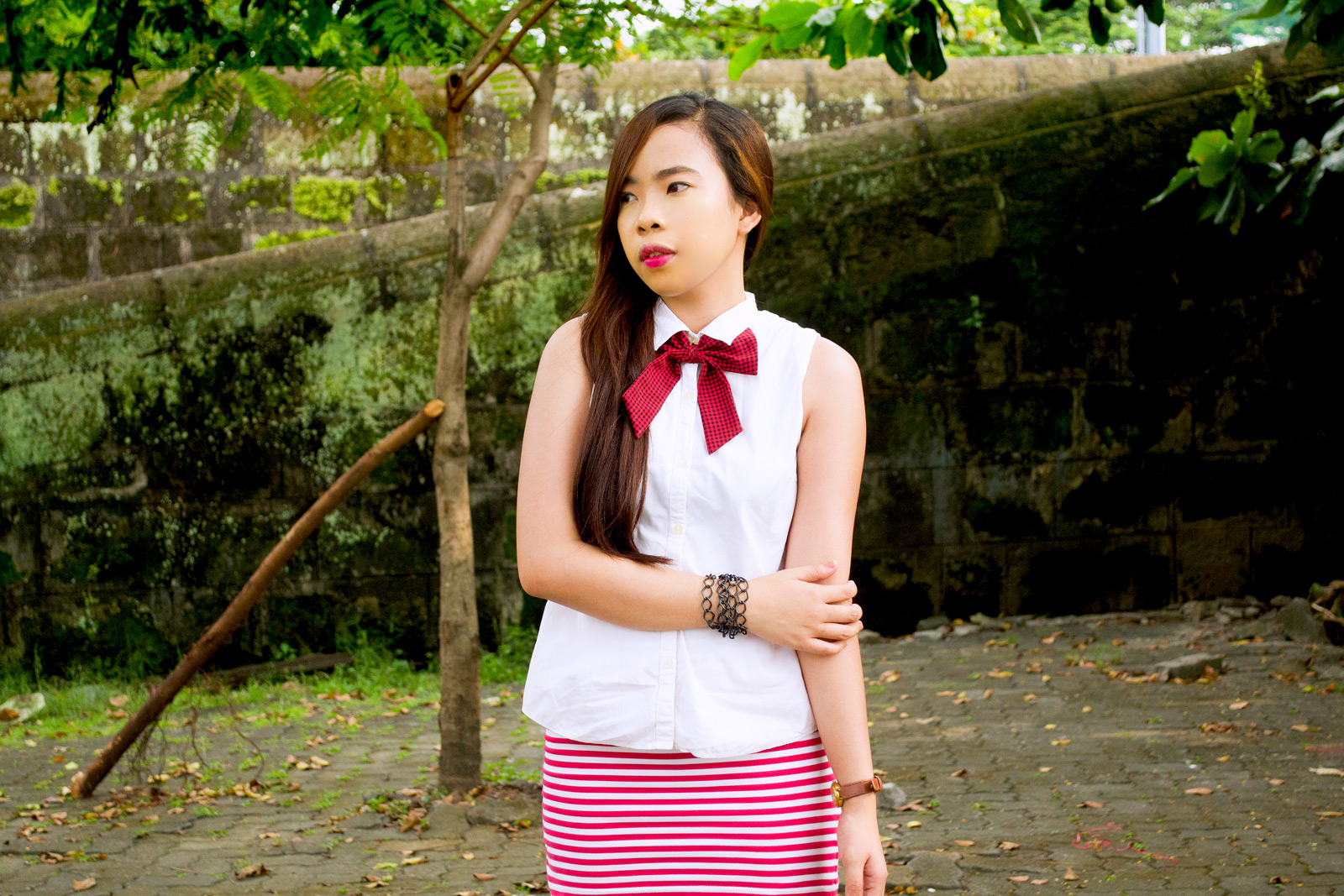 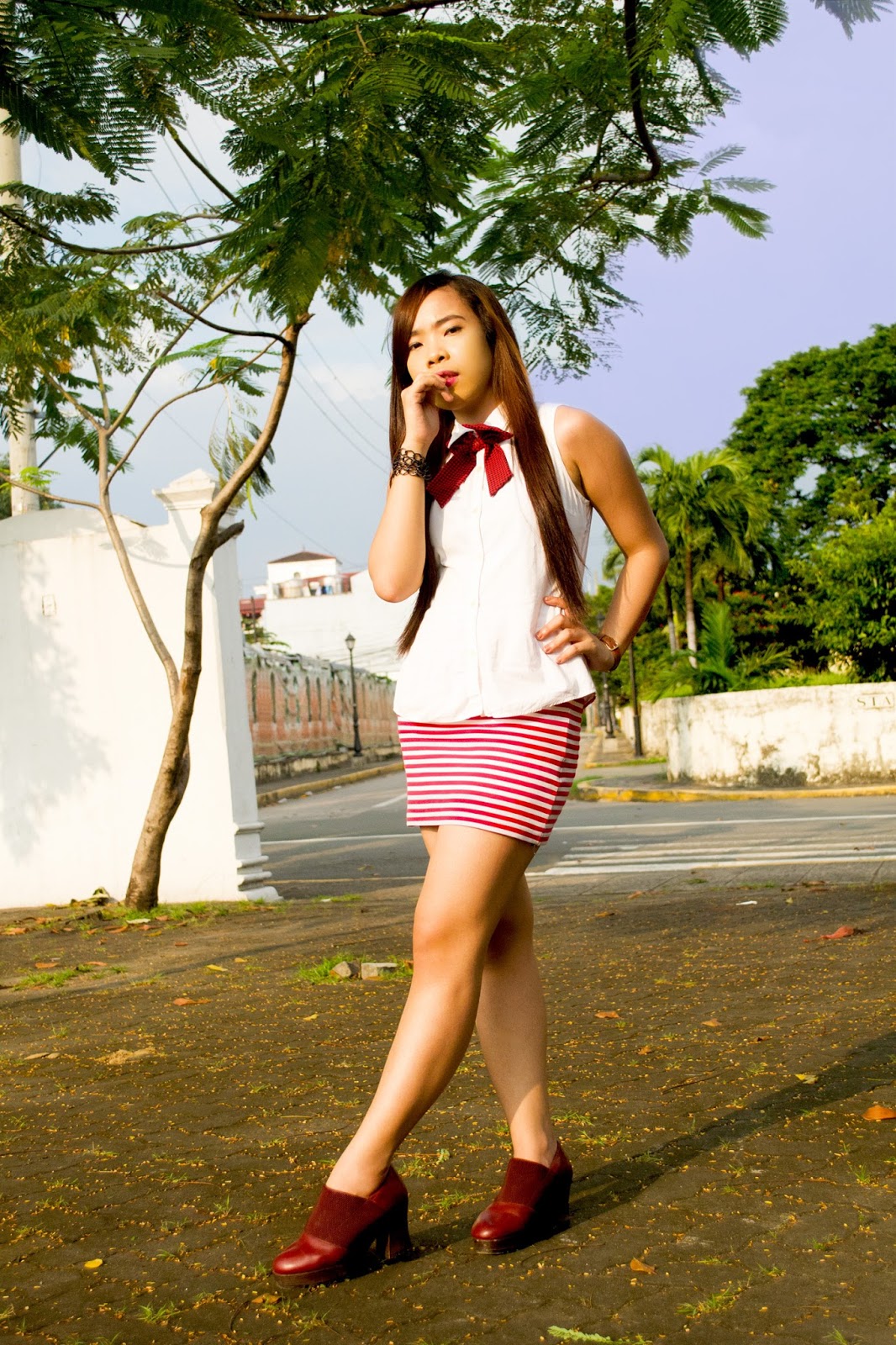 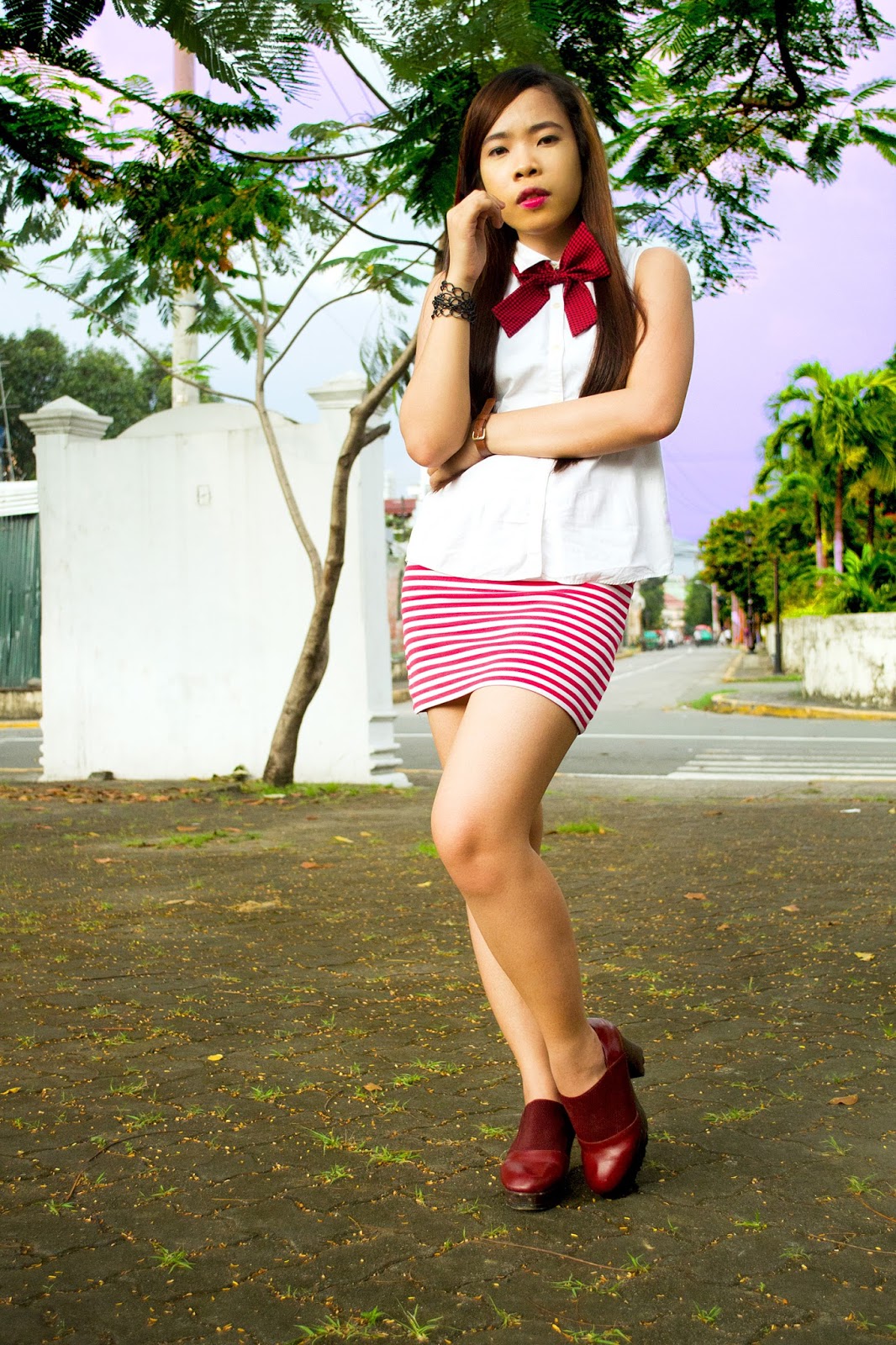 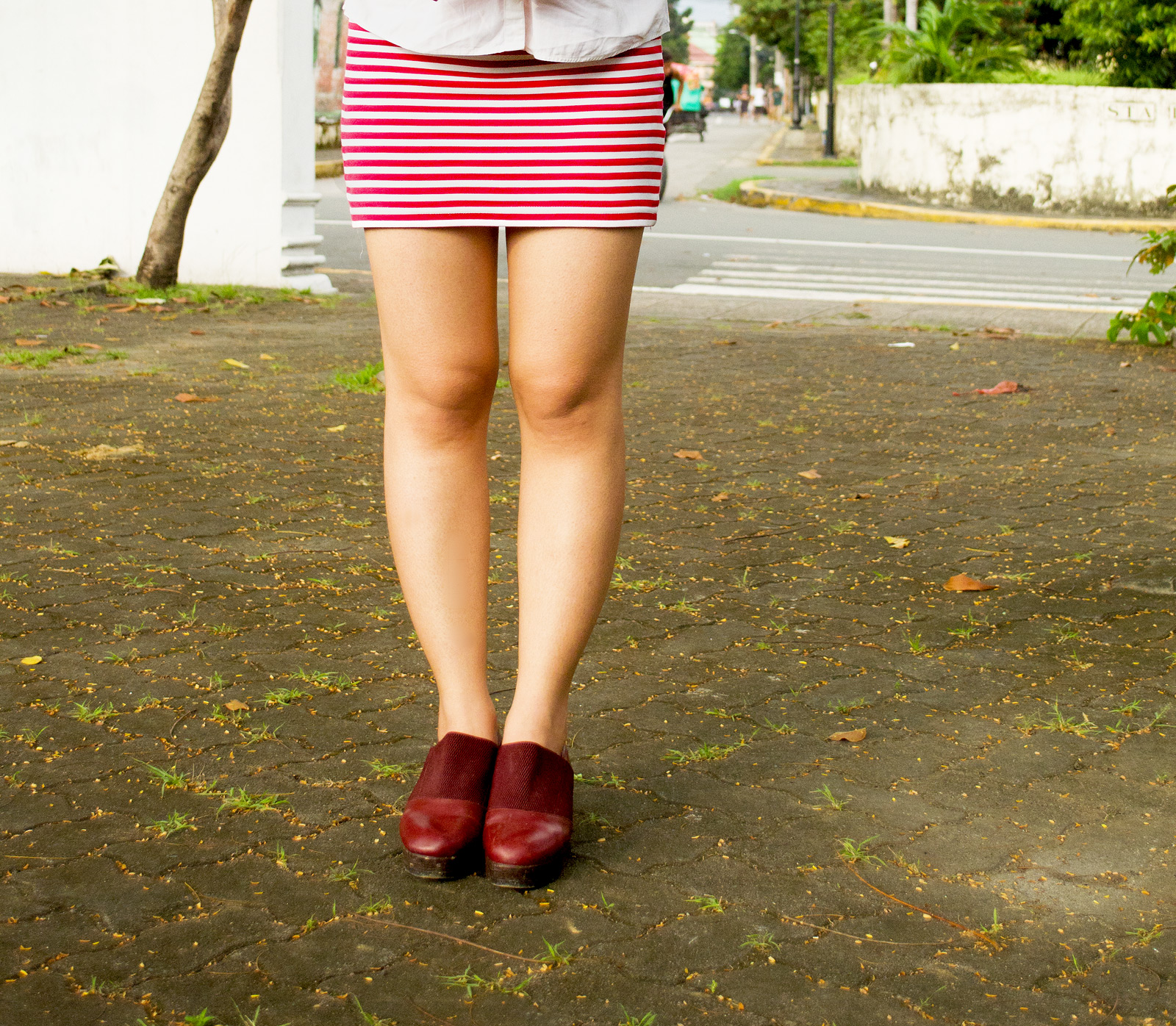 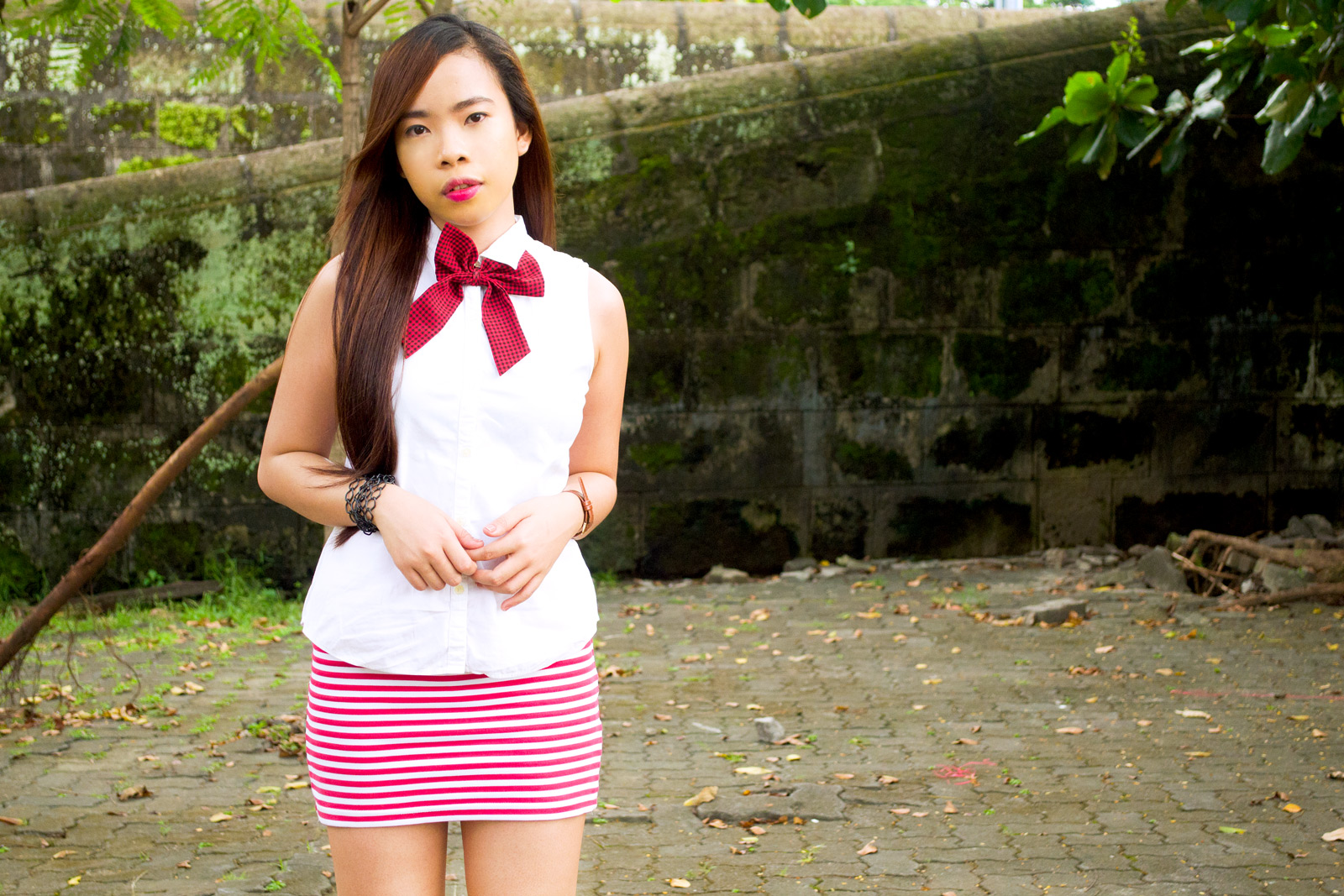 The sun greeted its way thru our windows blatantly asking me to open up my eyes and do something productive for the day. Hesitantly, I succumbed to its warmth (and that of my coffee’s) and figured some things out. I grabbed my phone from my room, replied to silly unread late night texts, and browsed for anything interesting on the web. Ha, a toast to productivity! But hey, what’s more interesting than the Academy Awards for breakfast? After ogling for more than half an hour at those covetable dresses, the next few clicks seemed in favor of the gents.

Perhaps, I might get a few nods from you if I tell you that I myself find it a bit dull to observe men dressed up during awards show or formal gatherings. There wasn’t that much diversity of choices and impressions, ain’t it? Tuxedo, cummerbunds, lapel, silk cuffs, shirt studs and shawl collar. That’s why it is such a breath of fresh style when someone mixes something out of the ordinary. Enter Jared Leto in a lilac Givenchy suit at this year’s Oscars. Alongside was this throwback photo of him donning a Saint Laurent white tux with a vivid red silky bow tie and wavy ombre-dyed locks at the Oscar’s 2014 Vanity Fair Party. I am impressed. Leto has been one of those men in Hollywood that you can look up to when trying to deviate from the “standard red carpet looks”. Dubbed as Pixie Jesus by Tom and Lorenzo, Leto always nails it. No pun intended.

Inspired but more like reminded of by his red bow tie, my mind drifted off to the one I had when I was in grade school. That little thing was attached to my gingham styled “age appropriate” halter top paired with a skirt cut from the same cloth, bought by Mama for my 7th birthday. Everything looks adorable when you were just a kid. Or rather, it helps that as a tot, everyone’s susceptible to their mom’s own sartorial whims.

Moving on, much to my Mama’s annoyance, we searched amongst my old bins and racks of clothes to look for it. Luckily, we found it. Hidden behind piles of worn out “must’ve been cool” shirts from the 2000s. After cutting and sewing (with groaning and laughter in between), I came up with this, the rest as I’d like to claim is a dapper history.