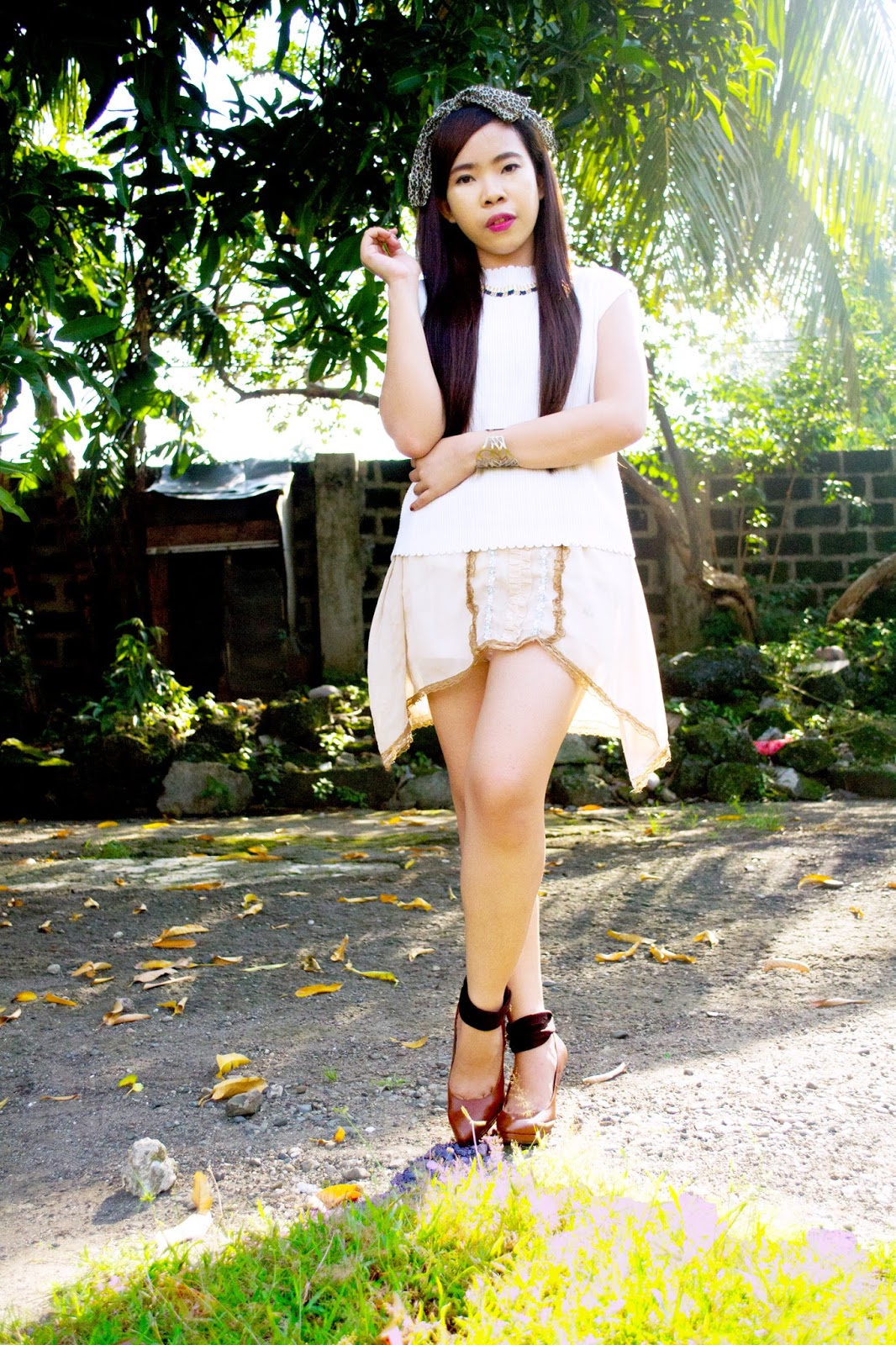 And everything again seems possible with just a wisp of smoke and choreographed gestures of hands. Oh how I wish! 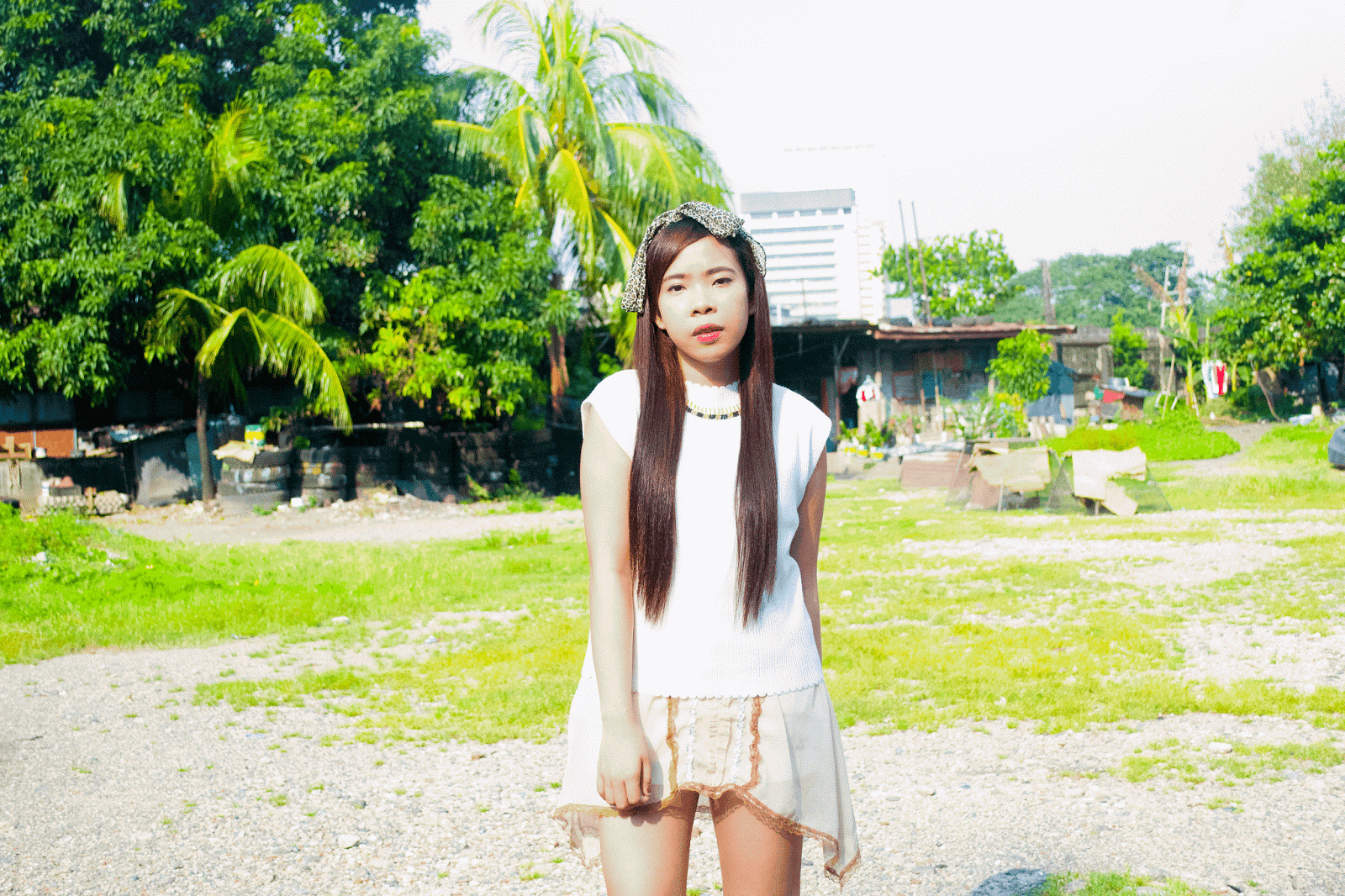 Three years ago, I wrote this article about how we’ve all been vulnerable into believing those childhood stories weaved by the seemingly bored adults who cannot tolerate one more question from our young prying minds. That article was part of an anthology series for my class in Philosophy. We were told to list down at least 15 of all the chicaneries, make believe narrations and logic that we encountered when we were just a tot. The catch was that we must also divulge at the end of it the way we disproved or found out the “real deal” about these stories. It was fun reminiscing our childhood fantasies but at the same time we also have to deal with reality and face the “science behind all things”.

When I was somewhere near the “belief quota” my mind ran out of clever things to write about . As it always does. So, forgive me if I had to settle then with the idea of “fairies”. There’s nothing unique about the notion of “fairies” being a supplemental part of our childhood. Everyone had their fair share of it. Yet, this is also one of those stories that get busted up early on. Again, reality.

But I must admit, fairies inspire us to believe in the sartorial pursuit of the whimsical. Or at least that is how we depict them in the urban folklore. Those flowing skirts remind me of their lithe physique and soft wishes. Their likely combination of glitters and sequins urges me to submit myself to some of life’s mythical allure. And everything again seems possible with just a wisp of smoke and choreographed gestures of hands. Oh how I wish!